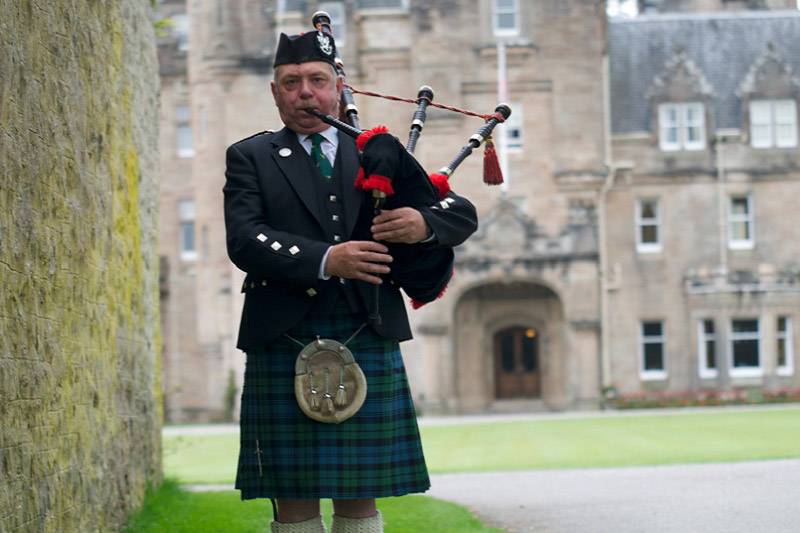 The Sound of Skibo

From the bagpipes which announce the break of day, to the sounds of the organ in the Great Hall at breakfast, to the tinkling of the piano in the Drawing Room during pre-dinner cocktails, music is an integral part of the Skibo experience. Many of the musical accompaniments so beloved by members of the Carnegie Club are Skibo traditions dating back over a century to when the estate was owned by industrialist Andrew Carnegie.

Given Andrew’s love for both traditional Scottish and classical music it is unsurprising that, after the Carnegie family arrived in 1898, both genres were part of the everyday life at Skibo. Angus Macpherson became Skibo’s resident piper and wrote approvingly in his autobiography that Andrew was “a lover of good music with which I am proud to say he associated the music of the Highland bagpipe. He looked upon the bagpipe as a great Scottish heritage […]” Angus would pipe each morning the family were in residence, waking them and their guests at 7.45am sharp. A copy of a list of pipe tunes held in the Skibo archive reveals that the marches Colonel Cruden and Allangrange were among the favoured pipe tunes. 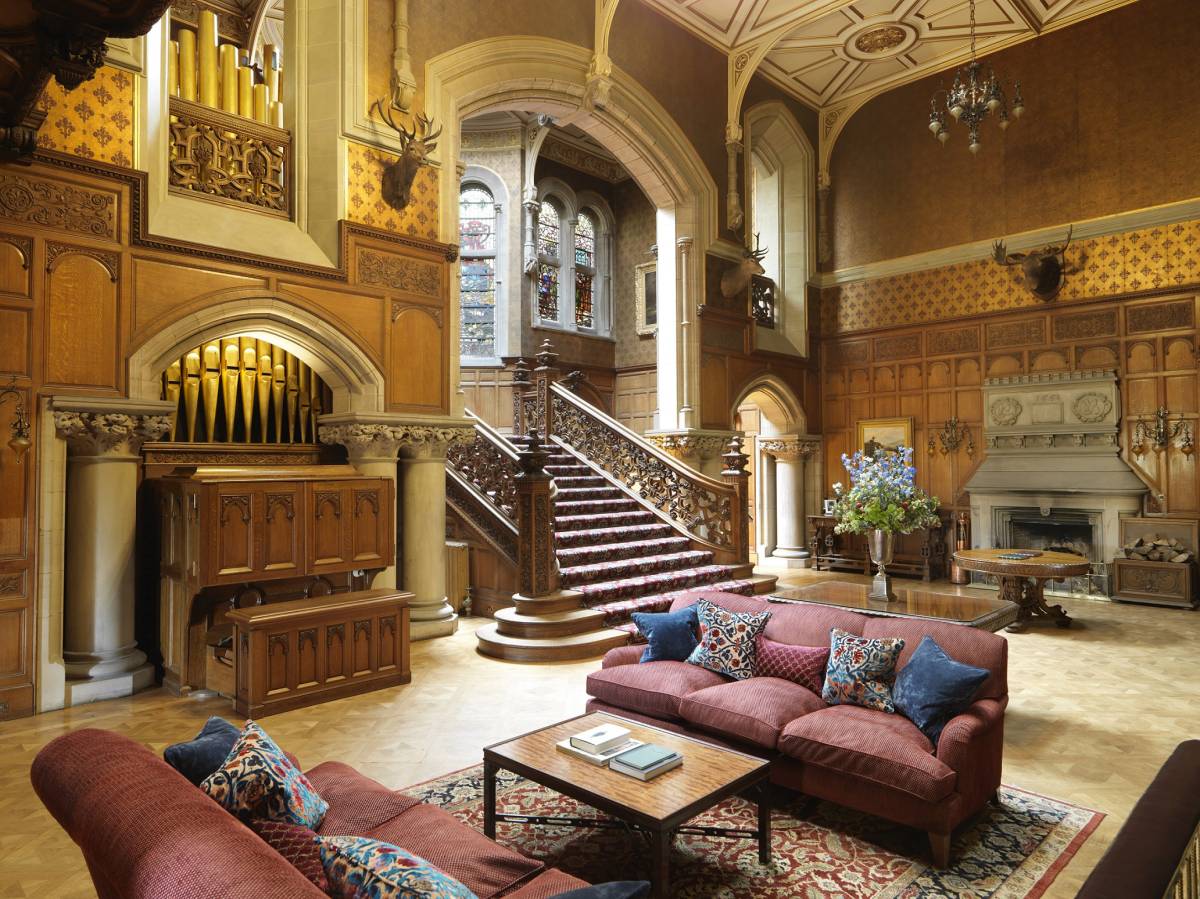 The Brindley and Foster organ in the Great Hall

In addition to the traditional Scottish music the Carnegie family and their guests enjoyed at Skibo, classical music was played each day the family were in residence. When the Brindley & Foster organ was installed in the Great Hall ahead of the family’s 1904 visit, Louise arranged for an organist to play an arrangement of one of Andrew’s favourite pieces – Beethoven’s Fifth Symphony – when they entered the castle. The organist became “a permanent institution”, she noted in her biography, fondly recalling descending the stairs to breakfast each morning to be “greeted by swelling tones, beginning with a hymn or chorale, and swelling into selections from the oratorios.” On Sundays the family and household staff would gather in the Great Hall for hymns. 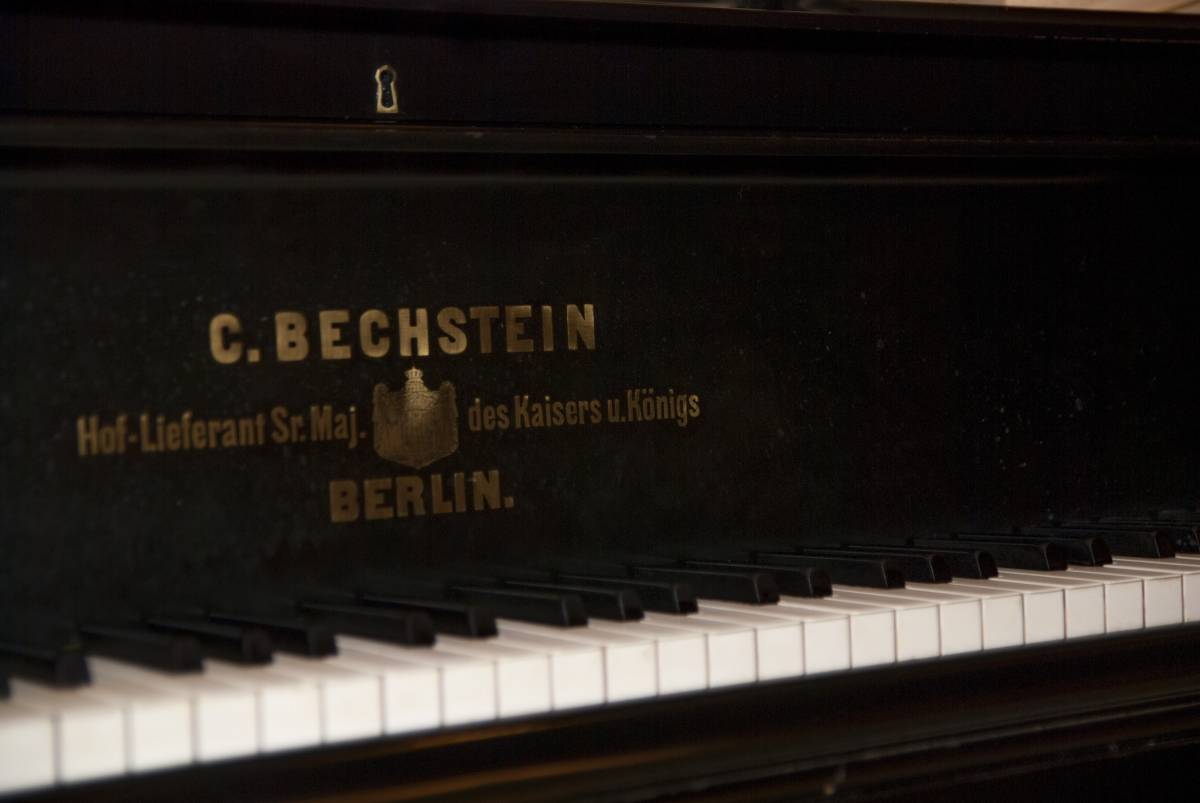 In the evening a pianist played the Bechstein in the Drawing Room – the same piano members still gather around today. They are in grand historic company: in 1902 famed pianist (and future Prime Minister of Poland) Ignancy Jan Paderewski entertained the family, while the deafblind author and activist Helen Keller ‘listened’ to the music by placing her hands on the piano and feeling the vibrations travel up through the fingers. Some of the original sheet music from this period remains in the castle, with Schumann, Chopin and Beethoven all represented. 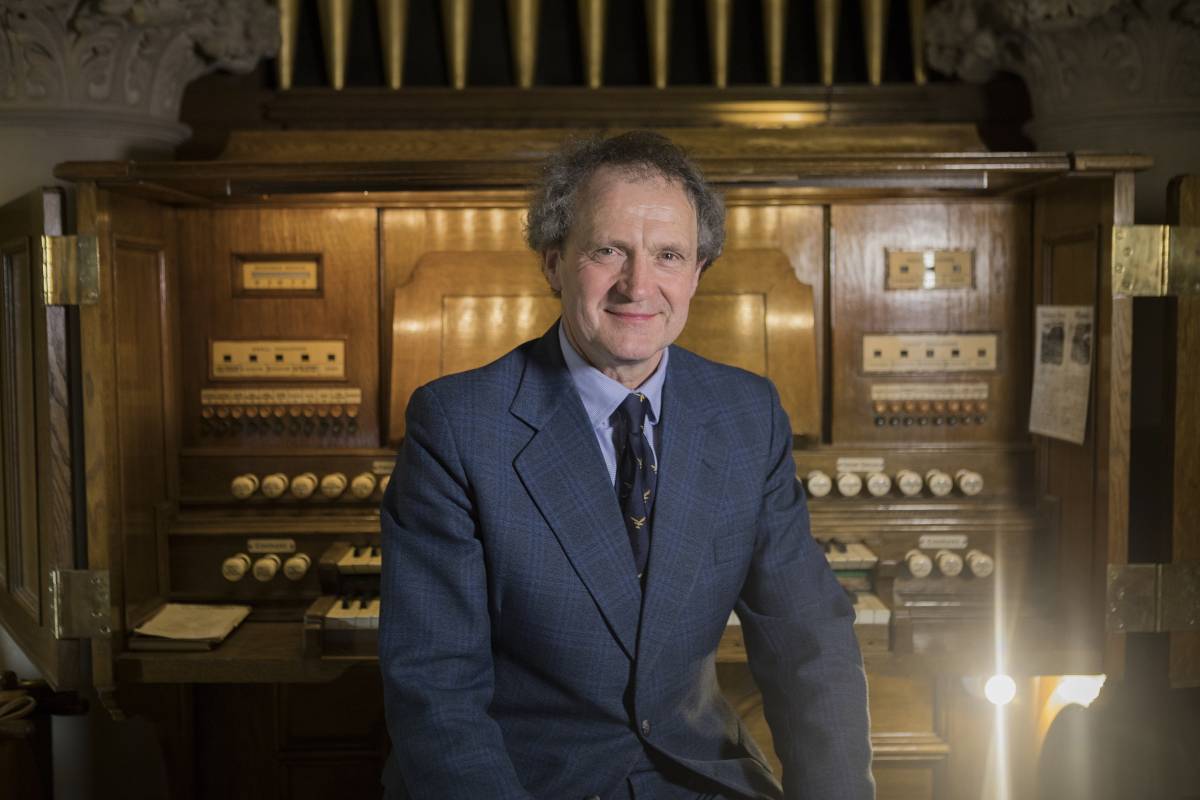 The Carnegie Club continues many of the musical traditions originated by Andrew Carnegie in the early 1900s, ensuring the sounds of Skibo continue to ring out more than a century after they first began. 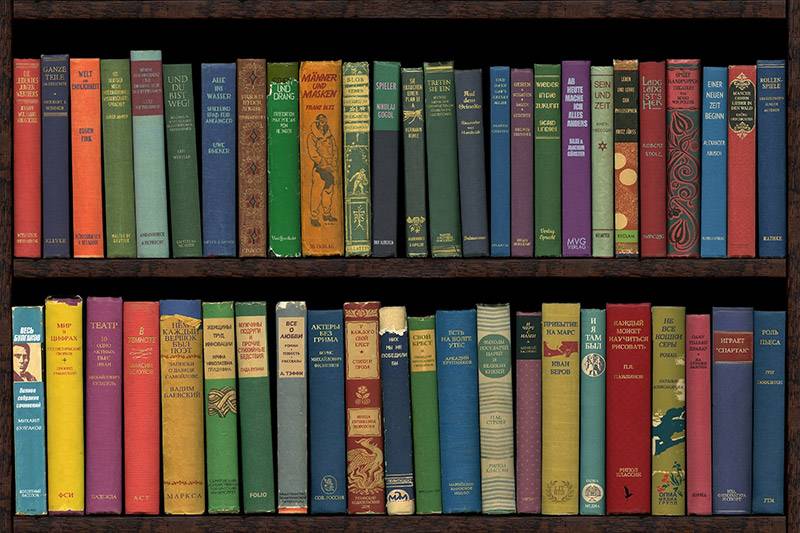 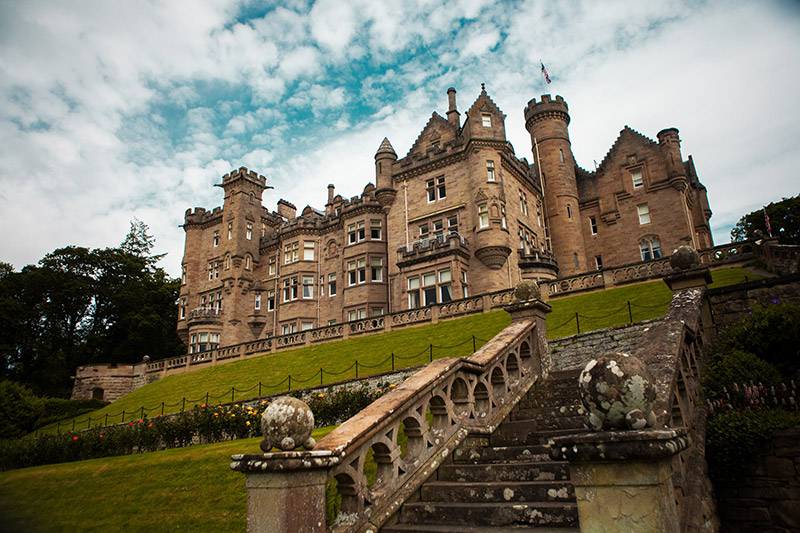 As 2018 begins, we look ahead at the Club Calendar to discover what the year ahead holds for members at Skibo.