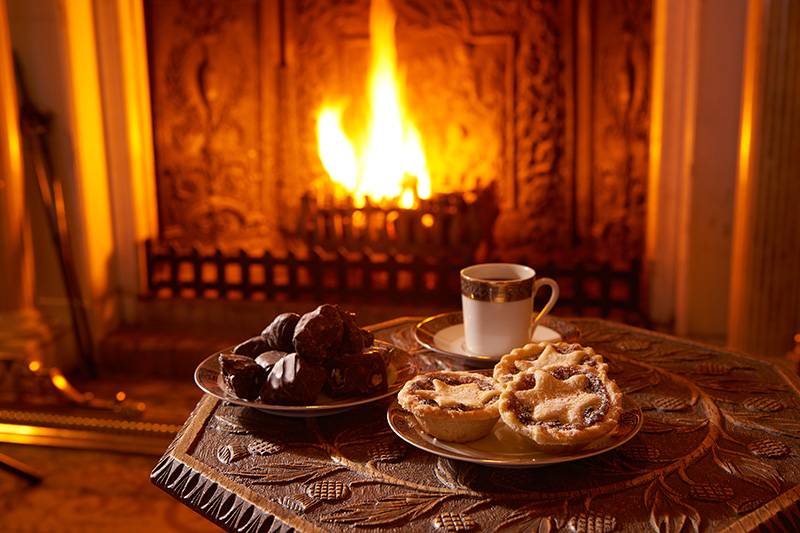 Mince pies are a quintisentially British seasonal favourite, though further afield they can confound expectations as – despite the name – they do not contain mince. Rather than meat, these they contain mincemeat, a sweet and sticky confection of dried fruits and spices encased in pastry. In this, the second part of our December-long series of Christmas cooking tips from the Skibo chefs, the club’s Head Pastry Chef Ray Breau will reveal his personal recipe for magical mince pies.

Ray worked as a baker from the age of 18 before joining The Carnegie Club in 2004, and for the past 15 years he has been responsible for the desserts, breads, scones and pastries enjoyed daily by the club’s members. 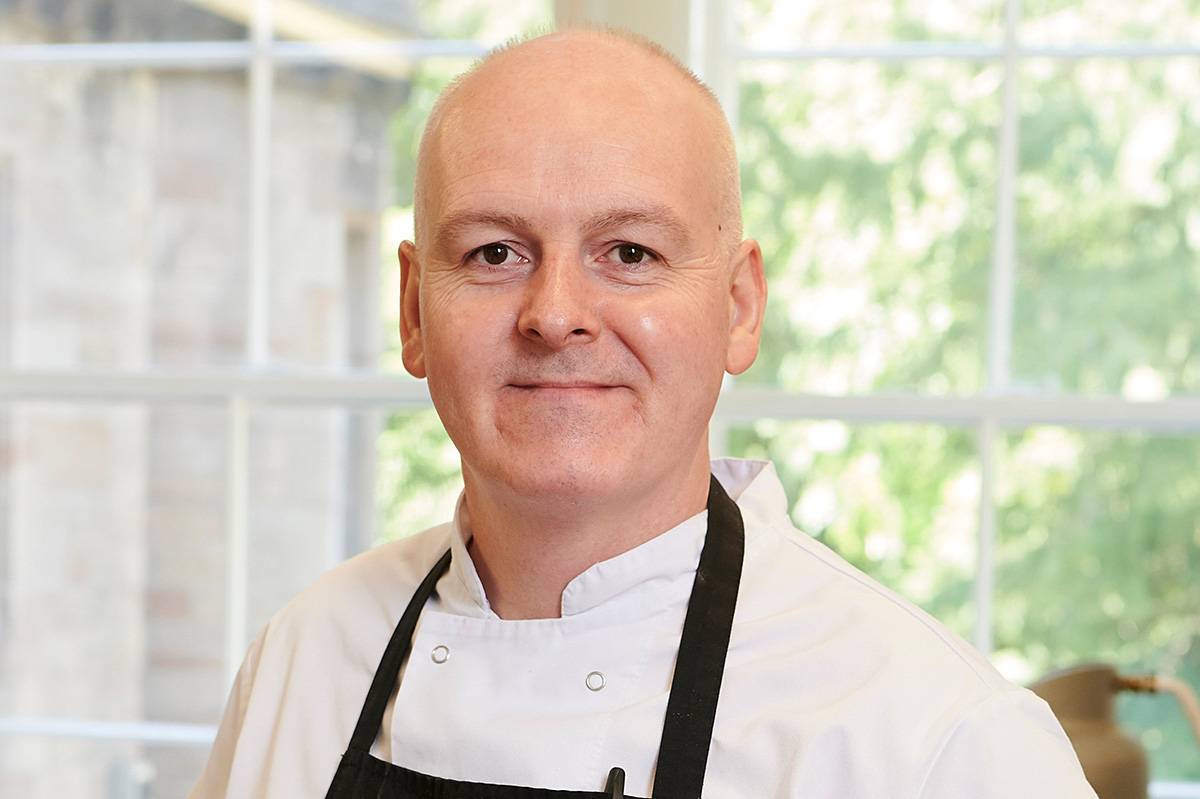 Ray recommends using a premium brandy in your mincemeat (and isn’t averse to you adding an extra slosh or two should you prefer your mince pies a touch on the boozy side!). Asked how he enjoys his mince pies, Ray says its with feet up watching Only Fools and Horses reruns and with a glass of mulled wine in hand…

Makes 36 mince pies (you can half the recipe if you want fewer pies!) 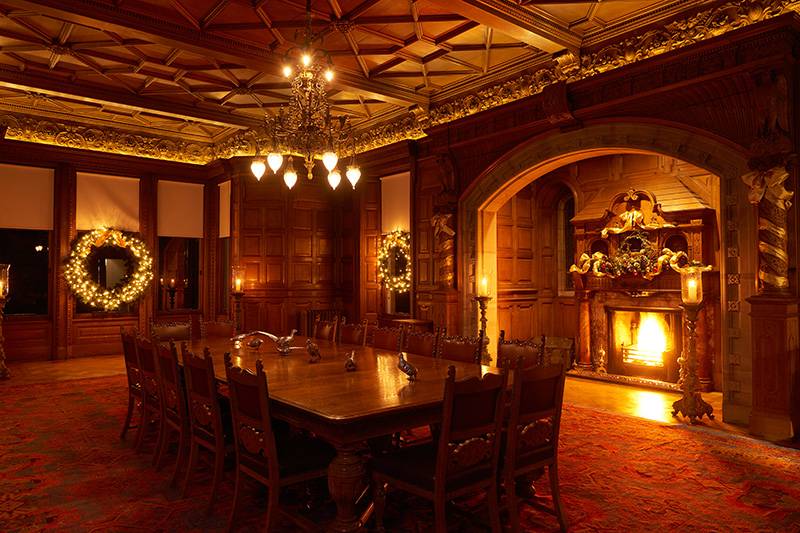 In the fourth part of our month-long series of Christmas cooking tips from the Skibo chefs, Abe Michaelides suggests you forgo the traditional turkey with his vegetarian, vegan, gluten-free and dairy-free Indian-inspired alternative. 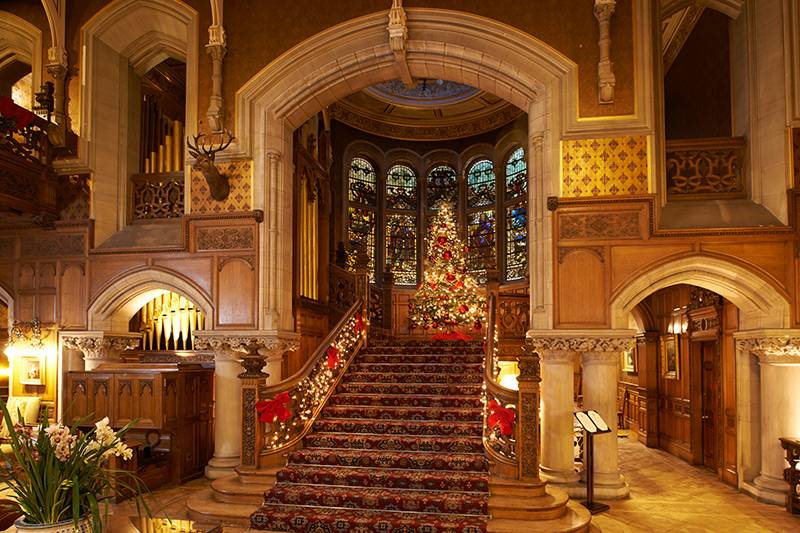 In the second part of our month-long series of Christmas cooking tips from the Skibo chefs, Finn MacLeod reveals the recipe for his festive cranberry sauce.