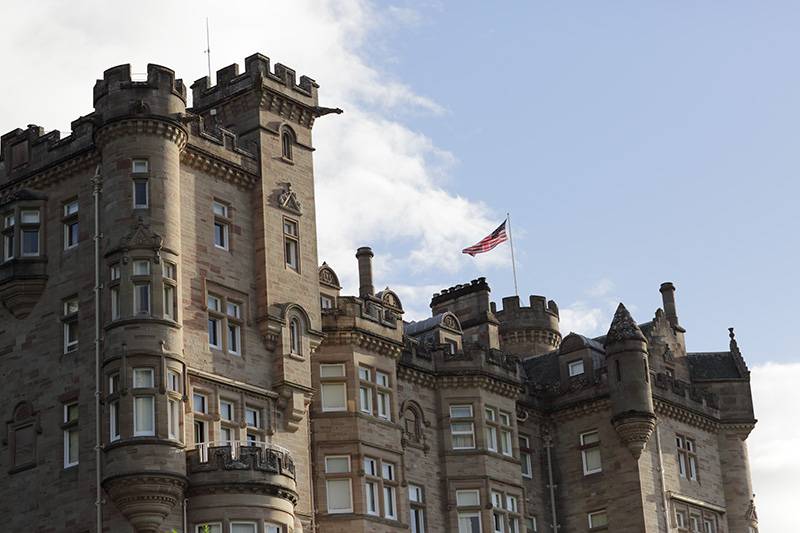 2020 marks 25 years of The Carnegie Club. This momentous occasion will be celebrated with a year-long programme of special silver anniversary events, exclusive members’ trips, a bumper issue of Skibo magazine, and a limited-edition version of the club’s own Glasshouse Gin. Read on to find out more… 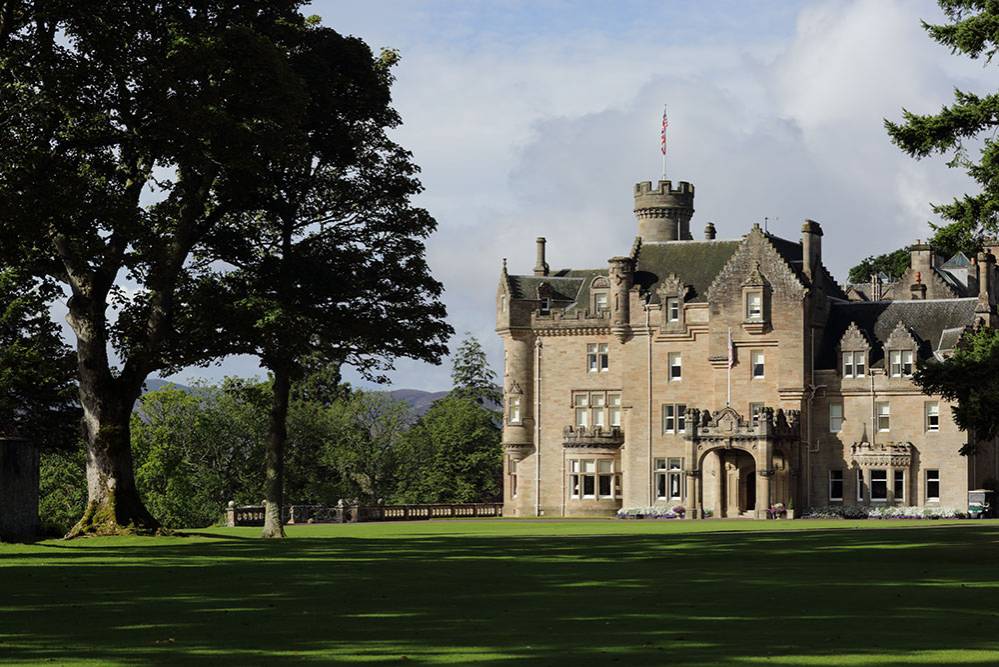 Members of The Carnegie Club have a year-long calendar of celebratory events to look forward to in 2020. We wanted to make sure that the first event of our anniversary year was truly special, and so have planned a weekend of fun, frolics and fireworks for our Opening Weekend. On the Friday we will travel back in time to the year the club was founded – 1995 – and enjoy a 90s themed evening at the Clubhouse with a suitably nostalgic playlist as well as themed cocktails. On Saturday we'll celebrate the best of the club today. Throughout the day members can enjoy all the usual Skibo fun ahead of the night's very special programme. During cocktails entertainment will be provided by tenors Nicky Spence and James Hall, and soprano Charlotte King, before sitting down to a celebratory gala dinner amidst the baronial splendour of Mr Carnegie's Dining Room. In keeping with the anniversary theme, the dress code for the evening is ‘A Touch of Silver’. And to mark the official start of our year-long anniversary, members will enjoy a spectacular firework display before dancing the night away in the Great Hall.

The extra-special flourishes will continue throughout the year, so whether members join us for Easter, The Carnegie Club Pro-Am, the perennially popular Arts, Wine & Music weekend, our festive house parties or any of the other events on our 2020 club calendar they can expect a sprinkle of silver Skibo magic. 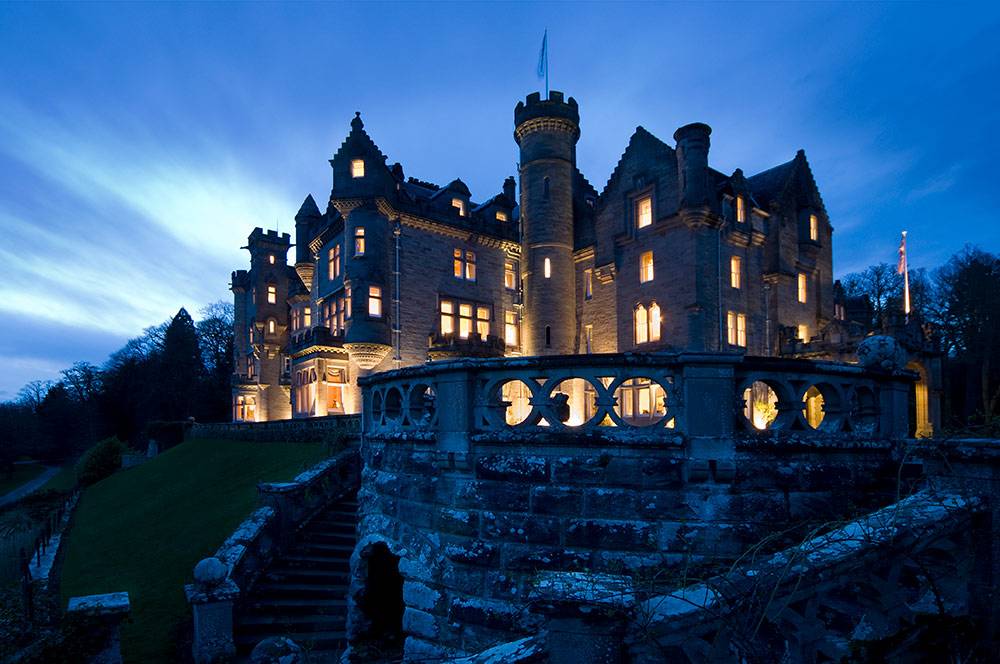 One of the benefits of membership of The Carnegie Club is the opportunity to join its hosted members’ trips, and for the silver anniversary year the club has curated an exceptional line-up of events.

This January, members have been invited to celebrate the life of Scotland’s national bard, Robert Burns, with a Burns’ Supper at a luxury private club in the heart of Mayfair. The evening will feature all the traditional elements of a Burns’ Supper with a bagpiper, delicious four-course meal and accompanying fine wines, as well as readings and toasts by the club’s Alan Grant who will be joined by some very special guests.

The club’s Director of Golf David Thomson and Golf Secretary Sharon McDonald will host a trip to Italy in May. Staying at the five-star Rosewood Castiglion del Bosco, members will enjoy golfing, wine tasting and authentic Tuscan hospitality.

This spring, Chairman Peter Crome will host members on a trip to the Champagne region of France. Staying at the award winning five-star Champagne Royal Hotel & Spa, this group enjoy dinner in the Michelin-starred Le Royal with champagnes from Billecart-Salmon, as well as visits to Maisons Bollinger, AR Lenoble and Dom Pérignon.

And last - but certainly not least – members have been invited to join the club’s Belmond Royal Scotsman & Skibo Silver Anniversary House Parties which will take place in May and September. These five-night trips hark back to a bygone era of luxury train travel and Edwardian house parties, with itineraries specially designed by Peter Crome. After a night in Edinburgh at The Balmoral, members will spend two nights aboard the Belmond Royal Scotsman travelling through some of the most scenic landscapes in the Scottish Highlands, followed by two nights at Skibo where they will enjoy a private House Party with wonderful wines, fantastic food and a celebratory programme of exceptional entertainment. 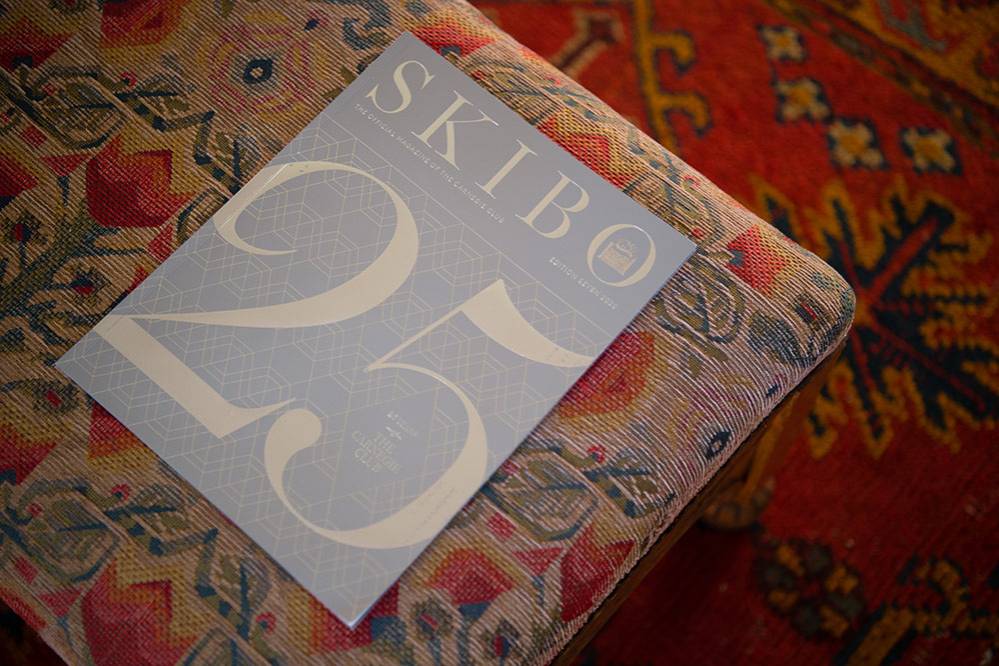 Skibo, the club’s luxury magazine, has also been given a touch of silver for its 2020 edition. This bumper issue sees The Carnegie Club’s owner Ellis Short and Chairman Peter Crome discuss the ethos of the club, its evolution over the past 25 years and the rolling programme of sensitive improvements in ‘Softly, Softly’. Memories of the early years of the club are shared by seven original members in ‘Life and Soul’, while four members of staff who have been at the club since the very beginning reveal how Skibo has changed and what keeps them here 25 years later in ‘Hidden Gems’. 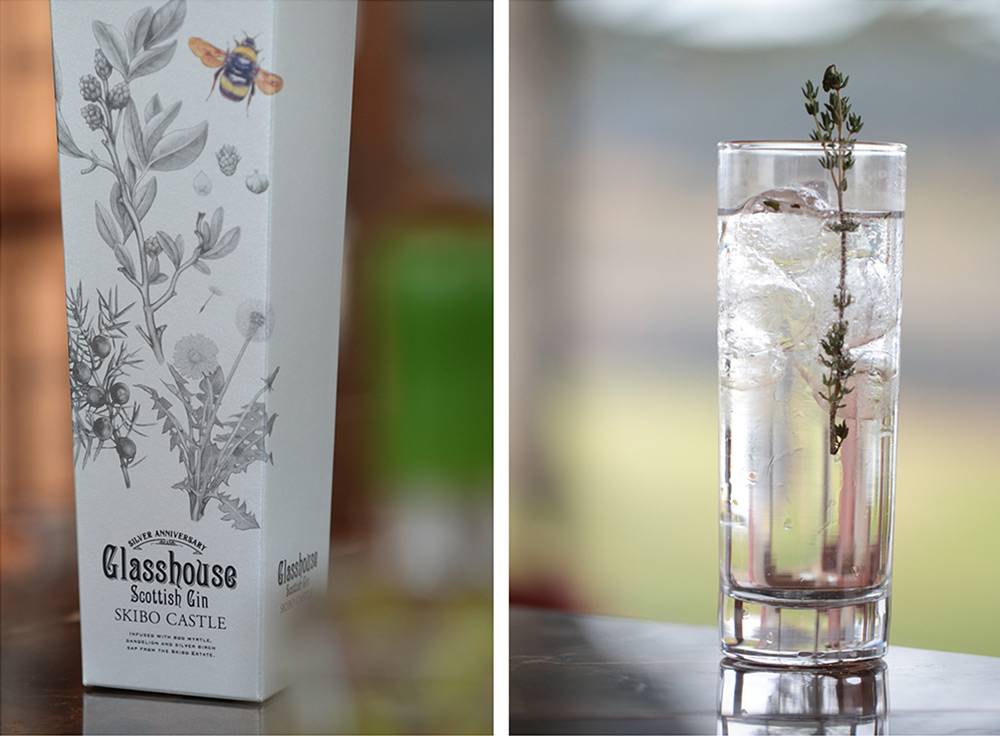 The Carnegie Club launched its own gin – Glasshouse Gin – in 2016. Available exclusively at the club, it is distilled by Dunnet Bay Distillers (the award-winning team behind Rock Rose Gin) using botanicals gathered on the estate by the Skibo gardeners. To celebrate the club’s 25th year, a silver anniversary edition has been commissioned that adds silver birch syrup – tapped from the estate’s trees – to the alluring mix of heather honey, bog myrtle and dandelion. Members will be able to enjoy the limited edition spirit throughout 2020 when they visit the club. 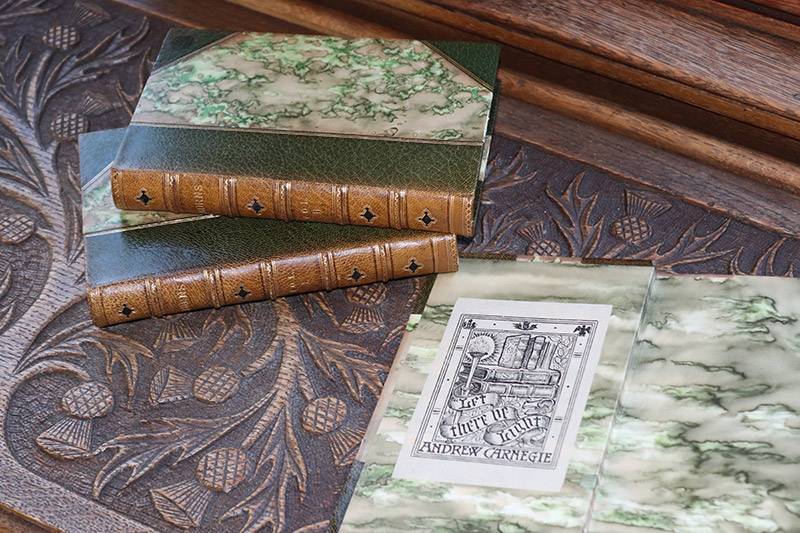 Andrew Carnegie was a lifelong admirer of the poet Robert Burns. In honour of Burns Night, we delve back in time to discover just how passionate Carnegie was about the Ploughman Poet. 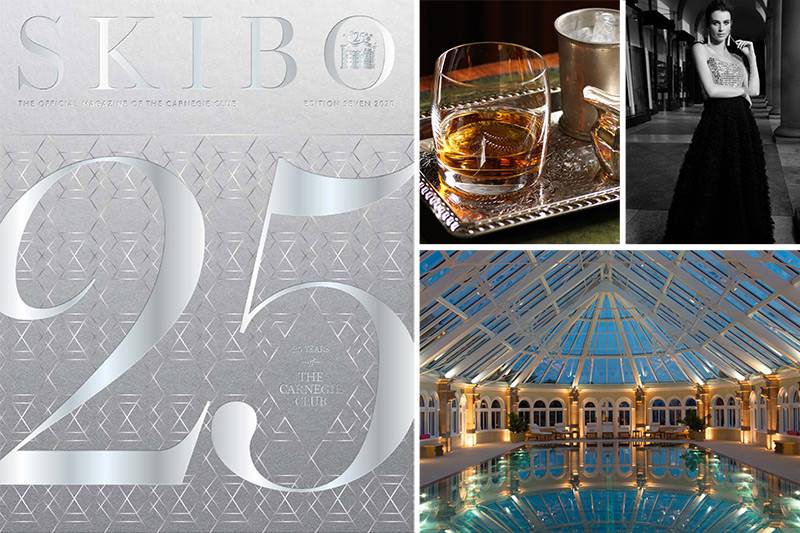 2020 marks 25 years of The Carnegie Club, and to commemorate this momentous occasion Skibo magazine is even bigger than usual, with a look at the club’s past and its future as well as an array of interesting articles, beautiful photographs, and fabulous illustrations.